by CLAIRE SIBLOT THE market for the Champion Hurdle was shaken up recently when Willie Mullins announced that his star hurdler Faugheen will not defend his crown in the premier 2m hurdle race of the season at the Cheltenham Festival in March. Mullins announced that Faugheen had suffered a suspensory ligament injury, which rules him …[Read More] 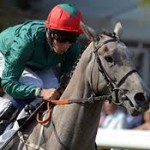 IN a guest post. racing expert ANTONY MICHAEL has been taking a look at next year’s ante-post markets and has picked out the top five unmissable ante-post bets for 2016… 1 – Lumiere to win the 1,000 Guineas at 9/1 with Bet365 The dogs were barking loudly for a two-year-old grey filly by the name …[Read More]

Road to the Cheltenham Festival 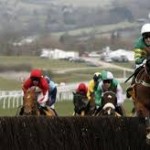 THE dreams start now. The crisp autumnal mornings give birth to the hopes of hundreds of owners, trainers and jockeys. Jump racing is back in earnest this month and with it the glorious visions of Cleeve Hill in March and Aintree in April. But there’s no need to remind Richard Johnson. He has already amassed …[Read More] 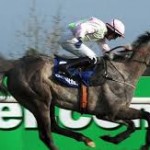 by JAMES HARRISON The record for number of winners in a single Cheltenham Festival must be under threat this year as Willie Mullins assembles a team bulging with talent to send across the Irish Sea. Everywhere you look, Mullins has ante-post favourites for the Festival and it would be no surprise if the record of …[Read More]

Champion Hurdle: The New One has the speed 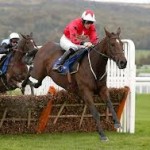 SOMEBODY asked me who I was going to back for the Champion Hurdle the other day. I replied in the style of Ruby Walsh: “I’m going to wait until the last possible moment and consider all the options. Why the rush?” Ruby must be getting bored of being quizzed about who he is going to …[Read More]